Update: Alliances between Clans, changes to the Clans Battle, and more

Jarls, prepare for the Vikings: War of Clans game update! There’ll be Alliances between Clans, the ability to capture an enemy’s Place of Power, changes to the Clans Battle, a new Hero’s Skin for the King of Jotunheim, and more. A Viking Alliance represents two Clans united by common interests. You can form an Alliance with a Clan from any Kingdom. Having done so, you will be able to do the following: Capturing an enemy’s Place of Power

Now, during global Competitions, you can not only attack the Place of Power in an enemy Kingdom but capture it as well. Once a Clan has managed to hold an enemy’s Place of Power and become its owner, the Chief and Elders will be able to assign Reputes to Jarls from the Kingdom in which the relevant Place of Power is located.

Changes to the Clans Battle

We’ve also added a task for upgrading warriors in the Valkyries’ Citadel to the last category.

Now, winners of the Battle for the Throne Competition will get both male and female versions of the Hero’s Skin.

In this update, we also changed a few more things. We have:

Try the new features in the Vikings: War of Clans game, plan your own strategy, and may it lead you to victory! 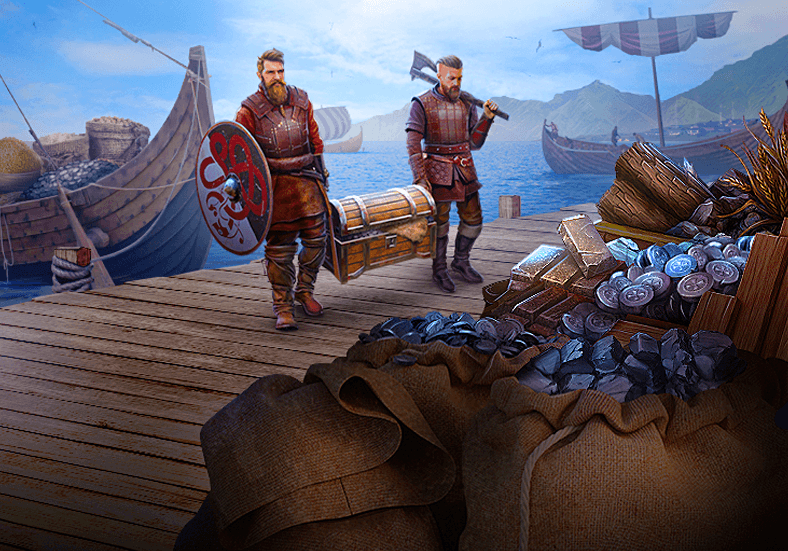 How to get Silver in the Vikings game 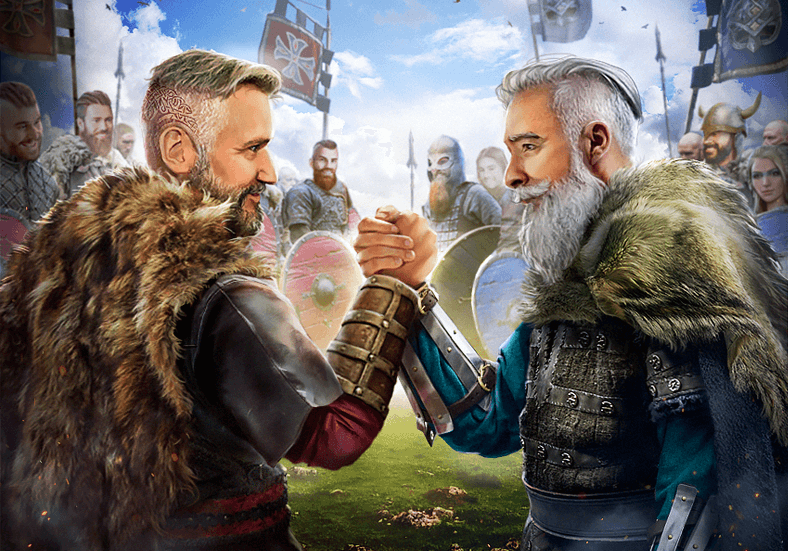 Update: Alliances between Clans, changes to the Clans Battle, and more

Drakkars in the Vikings: War of Clans game