Most of the time, the Clan Stronghold is invincible. But once the Tower of Odin has been built, the Chief and Elders can activate Siege status. This serves as a signal to troops led by jötunns and to other Jarls, who will subsequently attack your Clan Fortress.

Activating Siege status in the Stronghold is a great way to earn points in Competitions, get Soul Shards, and just have some fun. However, mistakes made while doing so can kill the mood and render all of a Clan’s efforts futile. We’ve come up with some tips that will help you avoid any frustration. In Vikings: War of Clans, we regularly hold Competitions in which you can earn points for killing enemy warriors. You can benefit even more by activating Siege status during these events.

Assign a clanmate to be in charge

Only the Chief and Elders can activate Siege status. To avoid it being activated accidentally and prevent any conflict in your Clan as a result, choose a clanmate to be responsible for this action.

To start a siege, your Clan Stronghold needs to have a certain amount of a special item: Precious Dust. Stock up on it, especially if there is an upcoming Kingdoms Battle: Fury. At any time, a bonus may appear in your Kingdom that increases the points earned for killing enemy warriors.

The might of troops led by jötunns depends on the level of the Tower of Odin. Only upgrade this building if you are able to repel the neutral troops’ attacks successfully. Also remember that the higher the Tower’s level, the more Precious Dust you need to activate Siege status.

Siege status is active for two hours. You can activate it again after three days. This break should be enough for you to gather your troops and a stock of Precious Dust. Start a new siege right after the recovery period ends. This way, you will earn more points and Soul Shards.

You need to confront troops led by jötunns with the maximum number of warriors possible in the Stronghold. But don’t send reinforcements to the Stronghold too early; they might be killed by other Jarls. Coordinate your actions with your clanmates, and try to send your troops simultaneously.

In Vikings: War of Clans, all troop types have their own strengths and weaknesses. Pay attention to what kinds of troops are attacking your Stronghold. This will help you gather reinforcements that consist of troops of the right type and tier.

Get as many allies online as you can

There is no point activating Siege status if the majority of your clanmates are offline. Set a time that is suitable for all your allies beforehand, and when the time comes, go into battle together.

Live to fight another day

If your troops have taken a beating from troops led by jötunns, recall your warriors from the Stronghold. Otherwise, the rest of your troops could be finished off by enemy Jarls.

Attack as well as defending

Don’t forget that other Clans also can activate Siege status in their Strongholds. Keep an eye on Common Chat, and when the corresponding message appears, gather an Onslaught. Take as many warriors as possible; don’t let your enemy get an easy victory.

Fight hard, stay one step ahead of your enemy, and valuable trophies will soon be yours! 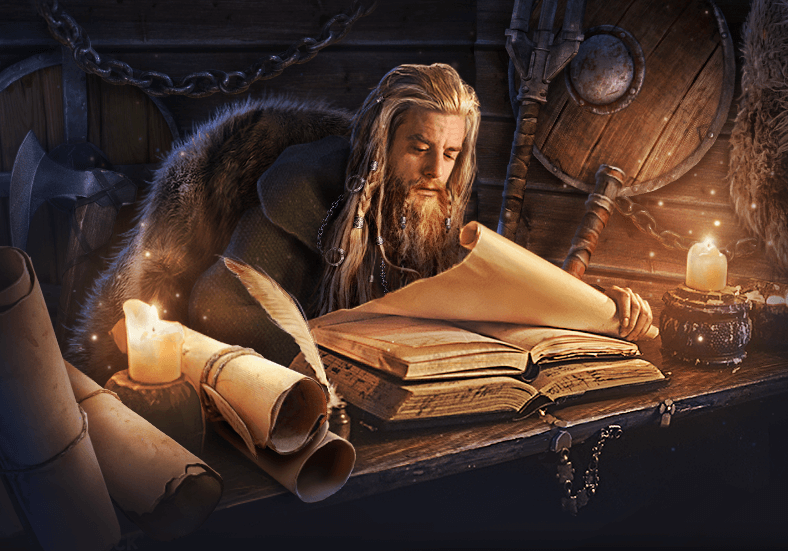 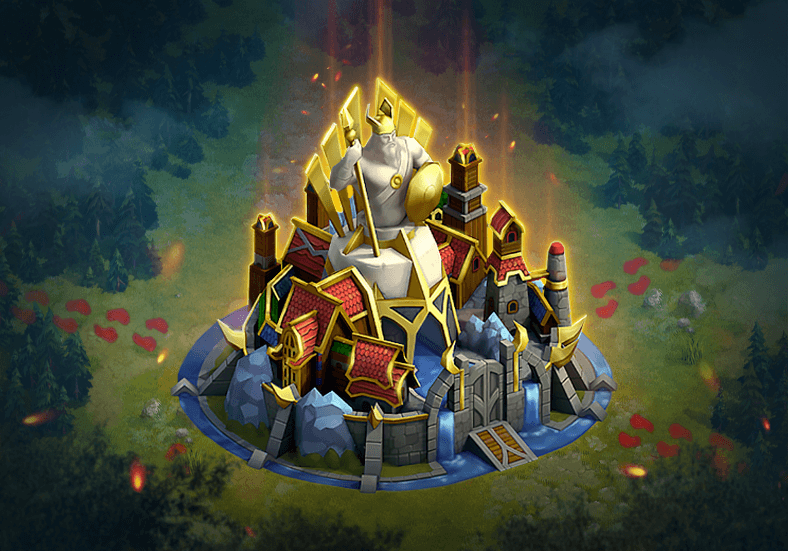